For those of a certain age, it’s our Pearl Harbor, or for others, it mirrored the day President Kennedy was shot. Time stops.

It is heartening to see that many people continue to post reflections every year on the anniversary of 9/11. Whether they post to honor the memory of the thousands of people that died that day, or reflect back on how our country responded, they are carrying on the legacy to ensure that we never forget.

9/11 was a normal day until it wasn’t. We all know where we were that day.

That particular morning, I was in a hotel board room in Fort Lauderdale, attending a meeting of the board of directors of the Florida Aviation Aerospace Alliance.

I still have the minutes from the meeting, which indicate, the meeting was called to order at 9:30 a.m.

As you can tell from the association name, the nature of the issues to be discussed by the board took on a different meaning that morning. The board of directors of the organization in the room that morning included representatives from Boeing, Lockheed Martin, Northrup Grumman, Rand and NASA among others.

Members of the organization at the time included companies in various sectors, defense, aerospace, economic development, general and commercial aviation.

Little did we know what was transpiring when the meeting first started, at least until about 10:00 a.m.

Keep in mind, 2001 was pre I-phones. Most in the room had cell phones, probably of the Motorola brand. 2001, was also pre Facebook, so there was not the instantaneous recognition or awareness of what was happening, like it would have been in today’s world.

A little after 10:00 a.m., we were alerted by hotel staff. They came into the board room to share with the group what they were watching on lobby TVs.  The hotel brought in TVs to the board room so the group could monitor the various news organizations covering the events as they unfolded.

As awareness grew in the room to the facts and horror of what had happened that fateful day, the board was able to discuss in some measure, what does tomorrow bring? The board rightly so, talked about not only what does this mean for our country but also for our members (short term and long term)?

Given the various job roles of many of the board members, they were in constant communication with their offices. Several board members were retired military, and several within their current roles were still heavily involved with existing defense or aerospace contracts.It was a surreal experience given who was in the room and commentary and emotions gravitated back and forth between personal and professional.

That day, nothing else mattered but family, friends and country. 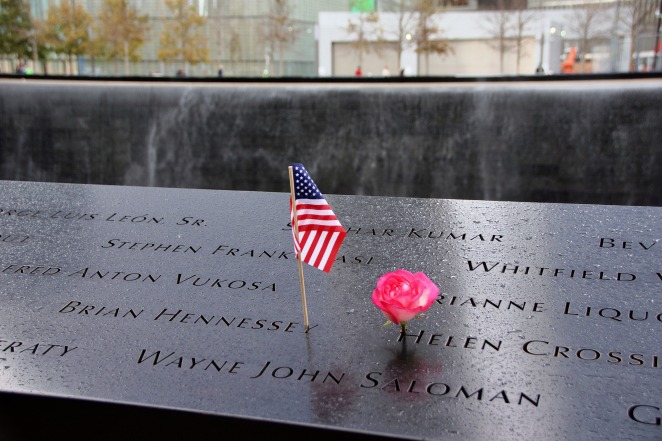 Every 9/11, in some way, public or private, do something, to honor those who are no longer with us. 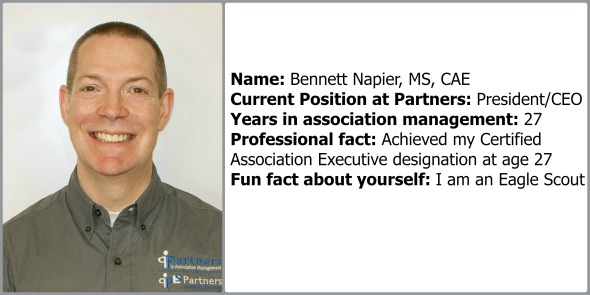